The story of the San Antonio Shoemakers(SAS) family begins with its founders, Terry Armstrong and Lew Hayden. The two first met in Pittsfield, Maine, but their passion for making quality footwear led them to San Antonio, Texas. After working for a local shoe company, Terry and Lew struck out on their own.
Terry and Lew had a vision of how genuine leather shoes should be made. With determination, and the support of their families, the two pooled their resources to start their first factory in a corner of an unused aircraft hangar on the South Side of San Antonio. In 1976, San Antonio Shoemakers was born. 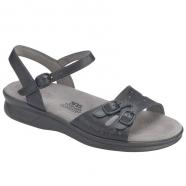 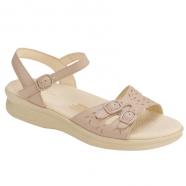 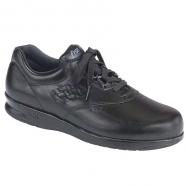 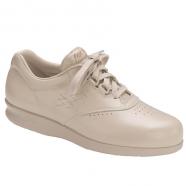 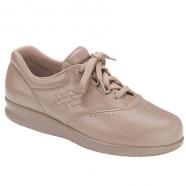 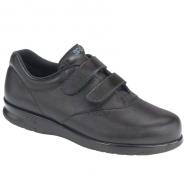 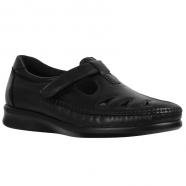 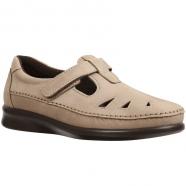 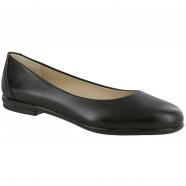 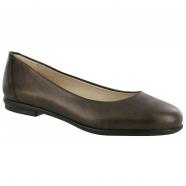 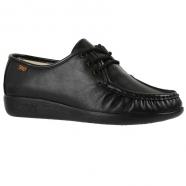 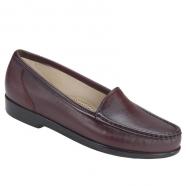 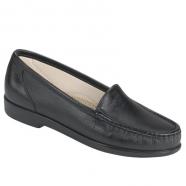 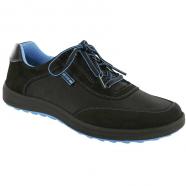 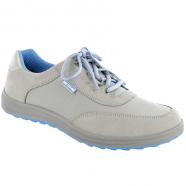 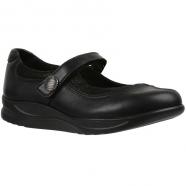 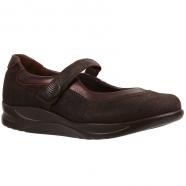 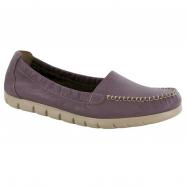 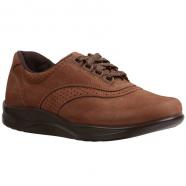 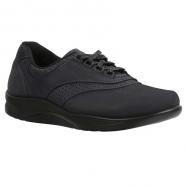